You are here:
introduce 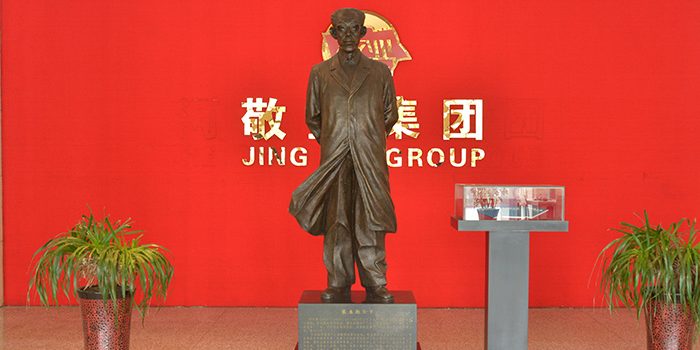 Welcome to the development history exhibition hall of Jingye group for guidance. The exhibition hall was officially opened to the public in September 2007, recording the whole process of the group from scratch, from small to large, from weak to strong.

On the day of his death, president Zhang was still investigating the site of Zhongban plant with the personnel of Baotou Steel Design Institute. After the death of president Zhang, chairman Li CAIPO was in great pain. He spent 1 million yuan to deal with his affairs and pension his relatives. On the Qingming Festival every year, chairman Li would go to the tomb of president Zhang for a memorial service.

To commemorate the achievements of vice president Zhang Yonghai, chairman Li set up this bronze statue for him, and the group published his personal biography forever the sea. Encourage all staff to follow the example of Mr. Zhang's professionalism and continue to do a good job in the great cause of professionalism.